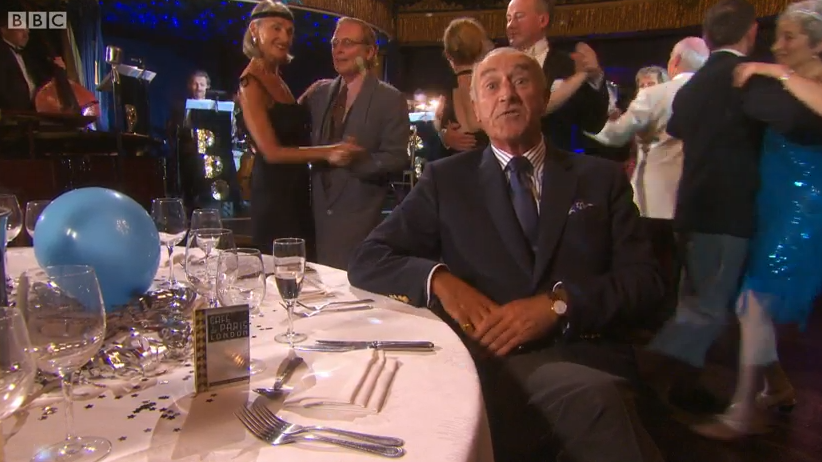 First up, Len Goodman presented a fantastic programme on BBC4 earlier this week – Len Goodman's Dancing Feet: The British Ballroom Story. Whenever he’s popped up on a documentary it’s been a good’un. This one was all about the history of ballroom dancing, and included some great shots of dancers in bygone days (personally, I can never get enough of the Charleston!) and it was accompanied by between-the-wars music, which I love. 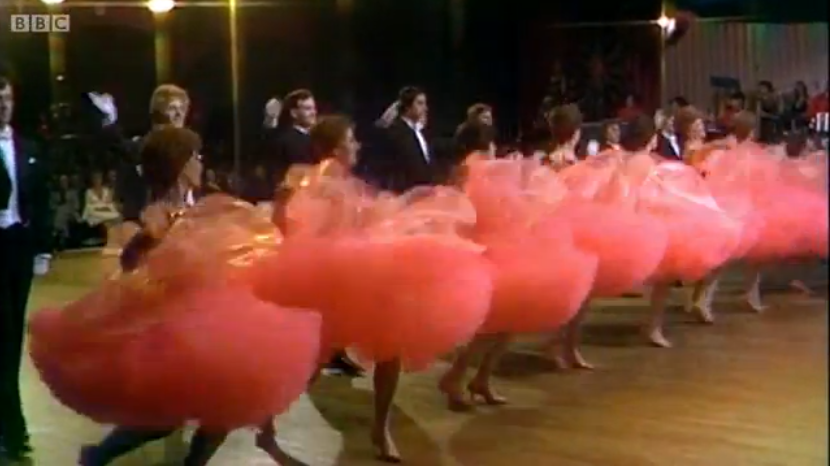 The show traced the rise of ballroom dancing from the waltz, through its growth in popularity and the establishment of the dance halls of the 1920s, its heyday in the 1930s, wartime excitements and finally its decline in the 1950s as young people found other ways to meet one another and have fun.

I don’t watch Strictly Come Dancing, so have never seen Len Goodman on that, but I know his catchphrase. And this documentary? It’s a ten for Len! If it sounds like your sort of thing, it’s still available on BBC iPlayer.

Flapper scents return!
Now to the perfume news. Just like some fashionistas have a house they adore, so it is with perfumistas. I always say that had I lived in the 1930s, I’d have had a hard time choosing between Caron and Jean Patou, but as I could actually get Caron nowadays, that’s the House for me. However, Caron has been withdrawing a lot of its older scents, whereas Patou is bringing some back - and according to Bois de Jasmin, on the latest list one that I really do love is up for revival.

The three scheduled for re-release are all from 1925: Adieu Sagesse, Deux Amours (originally Amour Amour, but I’m guessing they’ve changed the name to avoid confusion with Cacharel’s Amor Amor) and Que Sais-Je. It’s the latter that I love. It’s a wonderful peachy chypre with a hazelnutty note, and I used up my tiny decant many years ago. The three perfumes were originally made as a trio for different hair colours - Adieu Sagess for redheads, Amour Amour for blondes and Que Sais-Je for brunettes.

I’ve seen a couple of reviews of Patou’s other reformulations, and they’ve generally been well-received: the new owners of the label seem keen to return Patou to its luxury roots, moving production back to France and investing in ingredients, and in-house perfumer Thomas Fontaine appreciates the beauty of the originals and is working as closely to them as modern ingredients restrictions allow. Here’s hoping the rebirth of Jean Patou is as smooth and successful as his swimsuits were in the 1920s!
Labels: 1920s 1930s perfume television