Oops, it’s been a while since I posted here. Getting back to work after a fortnight off swamped me a bit. Still, 2022 is definitely starting well, and while we’re a good way into it I should probably wish you a happy new year. My nan’s out of hospital, so instead of being cantankerous on the ward she’s being cantankerous at home. When you’re 95 I guess you can get away with being a bit grumpy. As well as getting my first deadline of the year out of the way I’ve done some ponking around in the garden. Some of that was reburying bulbs the cats dug up (grr!) but I also did some early weeding – an hour now will save me five in spring – and got a delivery of nematodes, which I watered in. Those are microscopic creatures that will kill off slugs and snails as they hatch, reducing the number of slimy things that’ll eat my dahlias later in the year. We got some last year and they worked really well. Watering them in is a faff (add pack of nematodes to four litres of water, then mix 500ml of th
4 comments
Read more 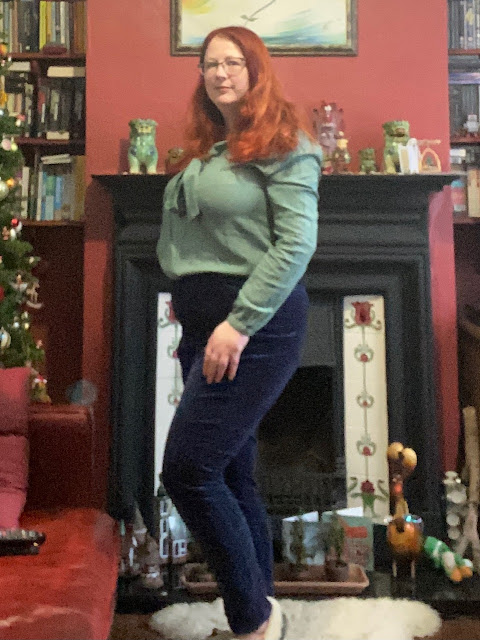 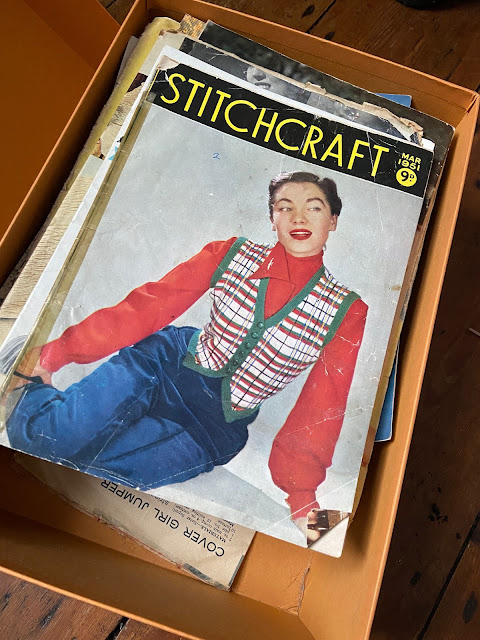 A delivery of old knitting magazines 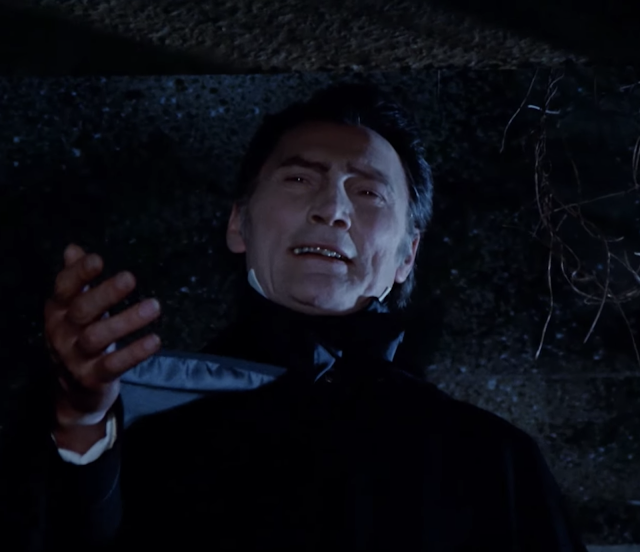 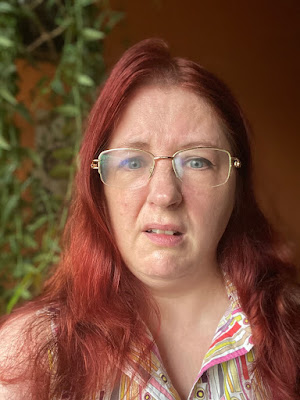 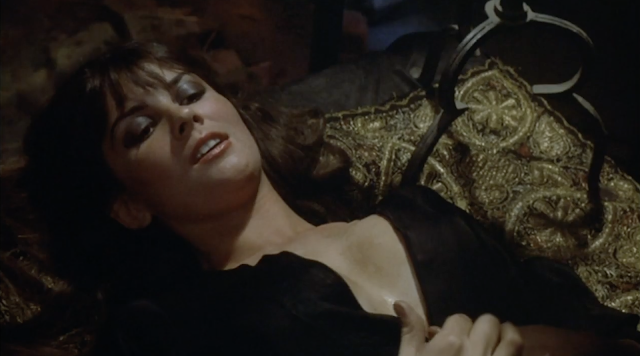 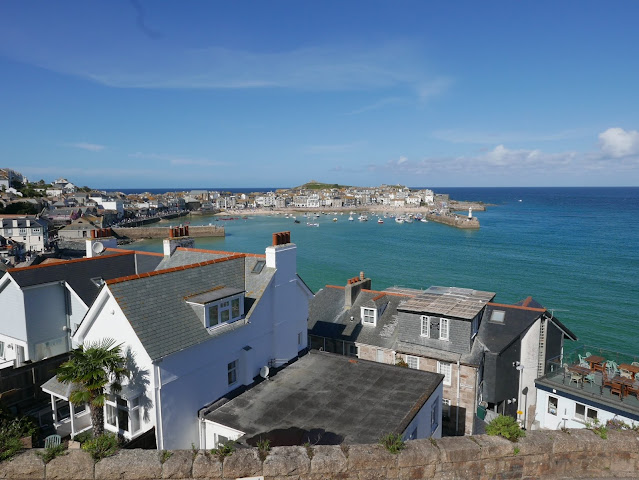 As I was going to St Ives 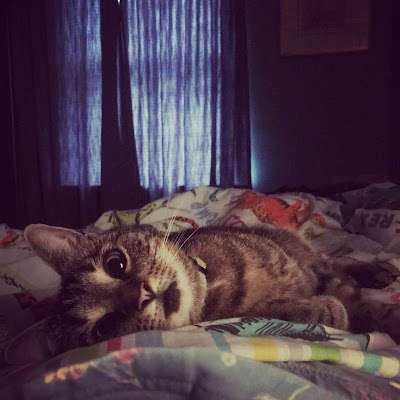 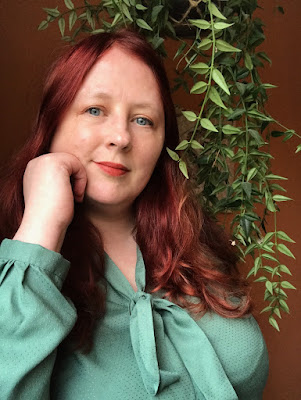