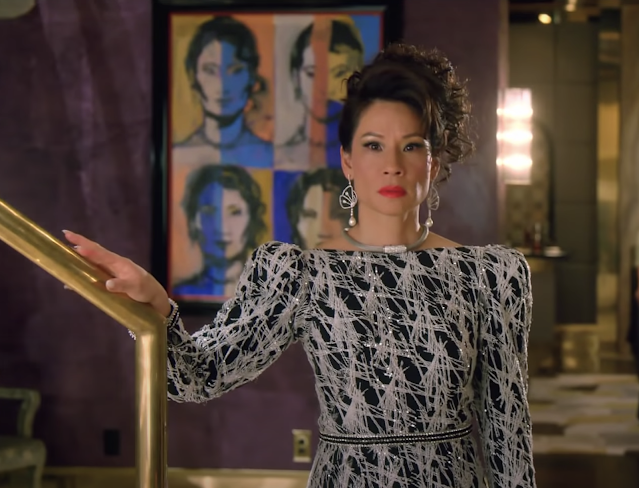 A lot of the people I follow online seem to enjoy a good crime drama. Trailers for Why Women Kill, which starts tomorrow (Fri 11 Sep) on Alibi here in the UK have really intrigued me. I kept seeing a woman in midcentury dress popping up in the trailers between episodes of Father Brown and couldn't work out if the advert was for one programme or several. Well, it turns out this show follows three American women in three different time periods: a 1960s housewife, a 1980s socialite, and a modern lawyer. All are 'dealing with infidelity in their marriages' according to Alibi's writeup, and from the trailer CBS made, they all lived in the same house. It's a very nice house – big enough to fit about four of mine in, I think. 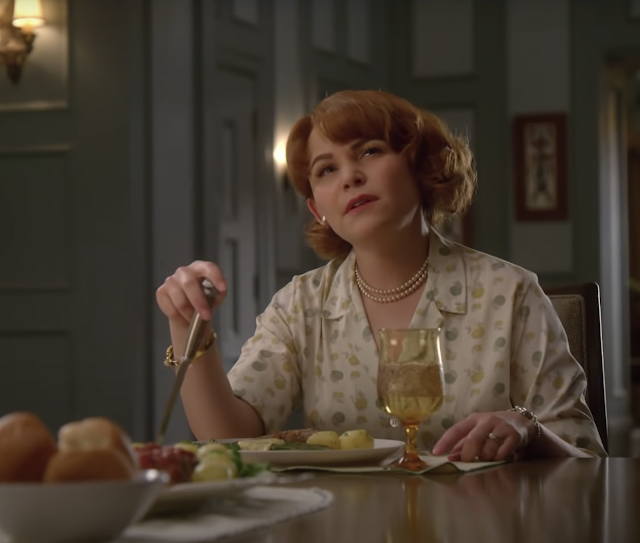 The actresses are Ginnifer Goodwin as Beth Ann Stanton the housewife, Lucy Liu as socialite Simone Grove, and Kirby Howell-Baptiste as lawyer Taylor Harding. To be honest, they had me at Lucy Liu. That woman looks good in any clothing and can act up a storm... and Jack Davenport's playing her husband! He's been a favourite of mine since This Life and Ultraviolet in the 90s and I don't care if he made a lot of silly pirate movies too. 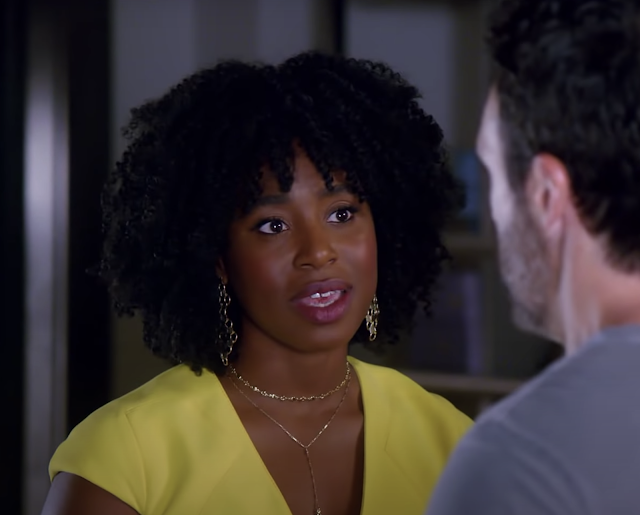 It's on Alibi, which I do feel has kind of a patchy track record when it comes to historically-set dramas; while some of my favourites are on there (Father Brown in particular), it's got the odd really ropy one (Frankie Drake Mysteries, a show that feels so not-20s to me it's completely jarring). But this show was made by CBS so the production values should be good. I really like the costumes for the 60s pieces in the glimpses we've had. The clips of the 80s make it look like the programme makers really embraced the idea that More Is More for that era. Maybe a little much? There's that faux-Warhol in the shot of Lucy Liu at the top of this page, for example. But who doesn't like a bit of 80s excess? And I like the fact the female leads aren't all white women. Too many crime dramas have very similar leads.

Anyway, I'm going to be watching – it looks like being good, glossy, silly fun. Does it look like your sort of thing too? 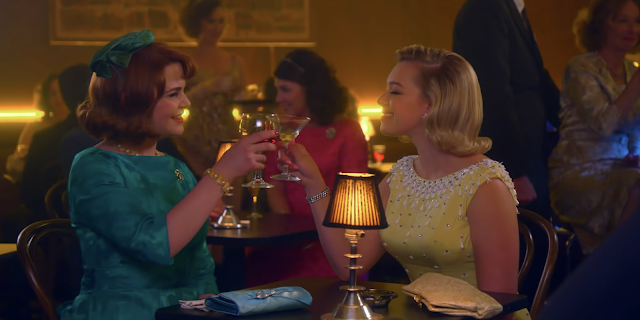