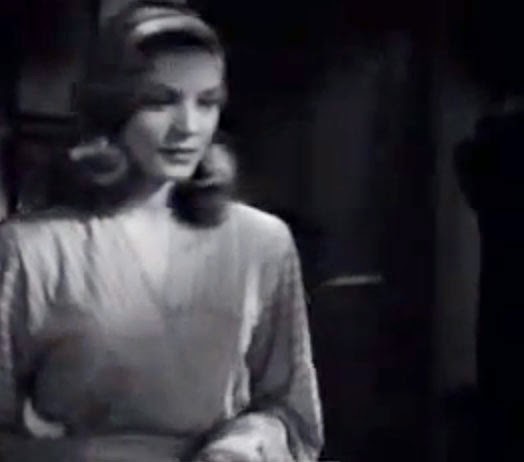 Lauren Bacall passed away on Tuesday. She was a Hollywood legend: beautiful, talented, and with Humphrey Bogart part of an on- and off-screen partnership that smouldered in many a classic film noir. The two first acted together, and she made her debut, in To Have and Have Not. That's not my favourite Bogie and Baby film, though it is possibly Mr Robot's, as he fell utterly in love with Lauren Bacall in that. Mine's a toss-up between The Big Sleep and How To Marry a Millionaire (one screen, three bombshells!). Like Katharine Hepburn, her wit and intelligence shone through in her performances, though she also had serious sex appeal – the quinessential film noir 'dame'.

In these days of endless celebrity dramas, one thing that stands out about Lauren Bacall is how notorious she wasn't. She managed her private life gracefully and privately, which is remarkable when you think she was only 20 when she first got married (to Bogart, her great love). Her fame endures not because of her beauty and talent, not her personal business. Some of today's stars could learn a lesson in graceful living from her.
Labels: film icons noir RIP