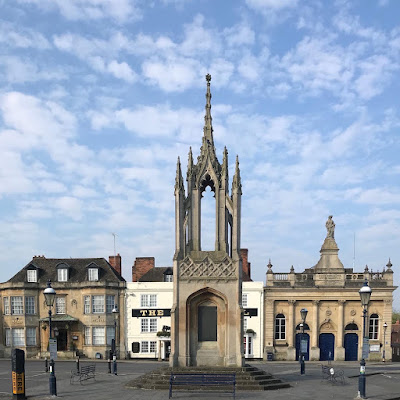 Really, has it been a fortnight since I last posted? Yes, yes it has. So what thrilling adventures have Mr Robot and I been having? Why, none whatsoever!

I leave the house literally once a week, when we go to Devizes to do our butcher shop. We seem to be less worried about things than a lot of people I know online, but then all the shops round here are being very good at enforcing social distancing, and it feels fairly safe. The West Country's been less affected by Covid-19 than a lot of areas; I suspect it's when we venture further afield we'll really start to see the impact.


Having said all that, I'm back on my anxiety medication fulltime. Everyone constantly saying, "It's normal to feel anxious right now, that's okay," was actually the opposite of what I needed. I needed someone to say "You're going to be feeling even more anxious than usual, so take your pills." I've been on them again for about a week and a half and I'm definitely better adjusted, though the amount of stress-driven cooking and housework has declined. I'm holding down a full-time job; I'm not going to be super-housewife as well. 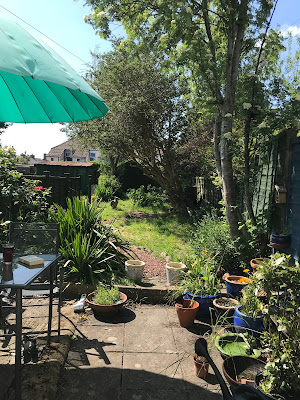 Even so, the house and garden are a bit nicer than they'd usually be. Mr Robot ordered a flatpack cabinet to store the bottles and other tat that was littering the bathroom, and now the room looks really lovely. We're thinking of getting an airplant or some sort of bromeliad to hang from a hook in the ceiling there. I suggested putting glass shelves on one wall for orchids, but he reckons that'd make the room seem too small.

Flowers are starting to come out in the garden, and all my seeds are sprouting nicely, though the snails did get one of my pots, the rotters. That's why I take a belt-and-braces approach and put some seedlings in plastic tubs indoors – then if the snails get the outdoor ones, I can slot a larger plant in later. Other wildlife's been out and about too, and we're regularly having to rescue slow-worms from the cats. They're lovely little beasties and so gentle, and they eat slugs – I do wish the cats would leave the poor things alone! 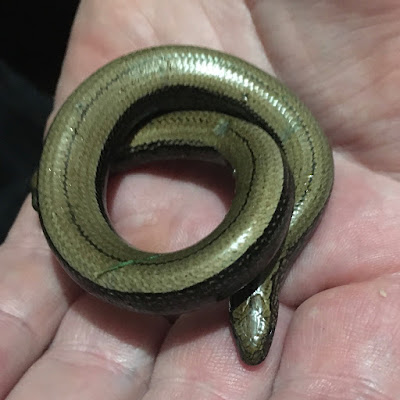 I am starting to get a little fed up of lockdown, though I appreciate why it's necessary and I'm certainly not going to break it. Really, I just want to be able to go to the gym again; I'm going to look like a beach ball by the time all this is over. (I am not dieting right now.) Ah well. We are lucky, really: we're both still working fulltime, our families are healthy, and we have a nice little house with its own outdoor space. I have friends in flats who'd love to be able to sit outside. Guess I should make the most of that... 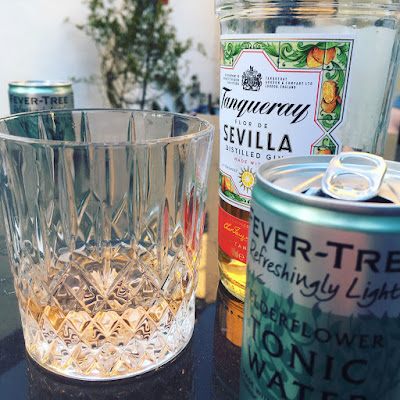